Skip to main content
Stories about AmCham in the media

Will US Firms Leave Hong Kong? 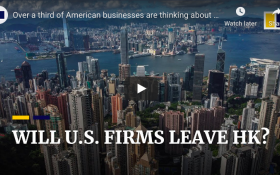 A recent survey by the American Chamber of Commerce shows about 39 per cent of the 154 firms surveyed are considering leaving Hong Kong over fears about the new national security law Beijing recently enacted in the city. Elaine Ly from the South China Morning Post speaks to Tara Joseph about some of the biggest challenges American businesses are now facing. 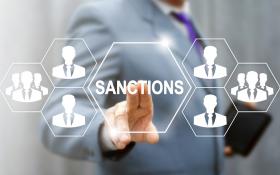 Respondents to an American Chamber of Commerce survey cited the law’s ambiguity, as well as reluctance among clients to deal with US firms for fear of entanglements. They also cited recent US sanctions and the revocation of Hong Kong’s preferential trade status as potential motivation for leaving the city 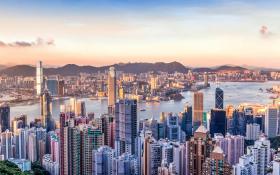 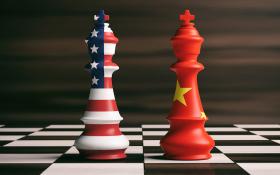 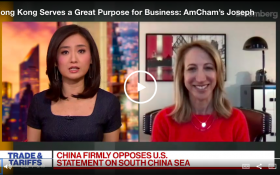 Tara Joseph, president at American Chamber of Commerce in Hong Kong, discusses how Hong Kong businesses are preparing for escalating tensions between the U.S. and China and their concerns over the national security law. She speaks on “Bloomberg Daybreak: Asia.” (Source: Bloomberg) 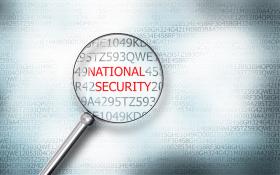 Seventy per cent of the 180 firms polled by the influential US business group say they have no plans to move capital, assets or operations outside the city. The 30 per cent planning to move at least some of their business elsewhere are eyeing London, Singapore, Taipei and the US as potential destinations. 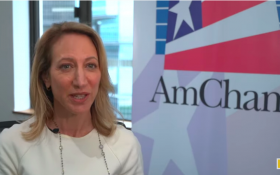 AmCham Hong Kong: «If Trust Is Broken, Faith in Hong Kong Will Decline» 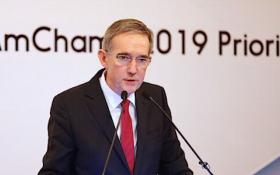 Chairman of the American Chamber of Commerce in Hong Kong, Robert Grieves, spoke to finews.asia about how Beijing's recently proposed national security legislation could impact the financial industry and expat workers in the city. 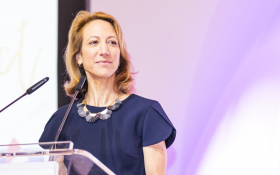 Trying to contact French, British or American children who normally live in Hong Kong has become hard work these days. No, they are not at school or playing after-school sports. Many expatriate students, stretching from kindergarten age through to high school, are simply out of town. So are their parents.

SCMP: Many Business Makers Are Staying Put While the US Consulate Put Up the Option for Employees to Leave Hong Kong 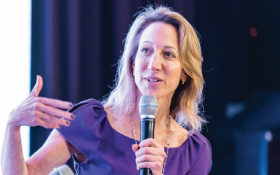 As of Wednesday evening, Hong Kong had 50 confirmed cases of the Coronavirus, and so far, the virus has killed one patient. The Covid-19 posed severe challenges to the business sector.

AmCham comment on withdrawal of extradition bill in major media 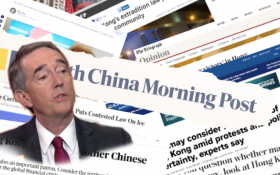