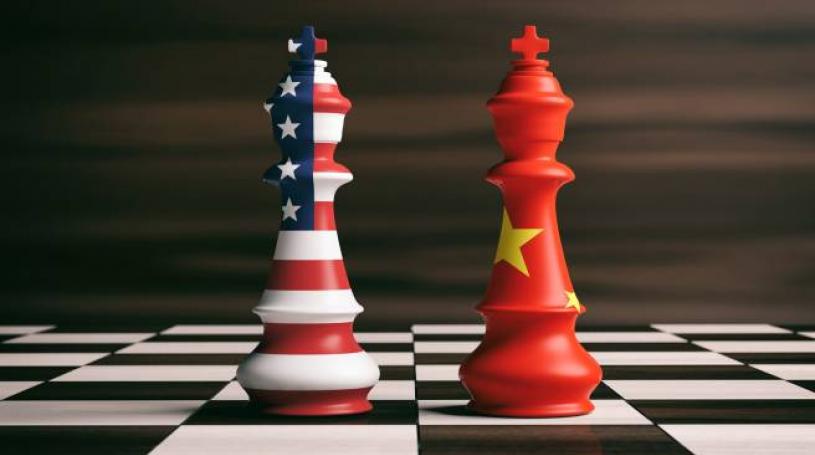 “The U.S. Chamber of Commerce represents U.S. companies with a significant presence and long-standing interests in Hong Kong.

“Hong Kong’s autonomy under the “one country, two systems” framework has long been among its greatest assets in fostering an innovative, transparent, rule-of-law-based economy that prizes the role of markets. We are therefore deeply concerned that the Chinese government is considering a sweeping national security law that could undermine this framework.

“It would be a serious mistake on many levels to jeopardize Hong Kong’s special status, which is fundamental to its role as an attractive investment destination and international financial hub.

“We therefore urge the Chinese government to find ways to peacefully de-escalate the situation in Hong Kong and preserve the “one country, two systems” framework that has worked so well for Hong Kong, China and the international business community.

“We likewise urge the Trump Administration to continue to prioritize the maintenance of a positive and constructive relationship between the United States and Hong Kong.

“Far-reaching changes to Hong Kong’s status under the U.S.-Hong Kong Policy Act as a separate territory in economic and trade matters would have serious implications for Hong Kong and for U.S. business, particularly those with business operations located there who exercise a positive influence in favor of Hong Kong’s core values.” 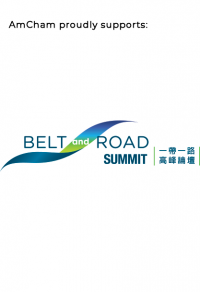 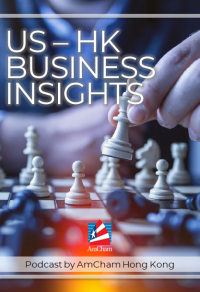